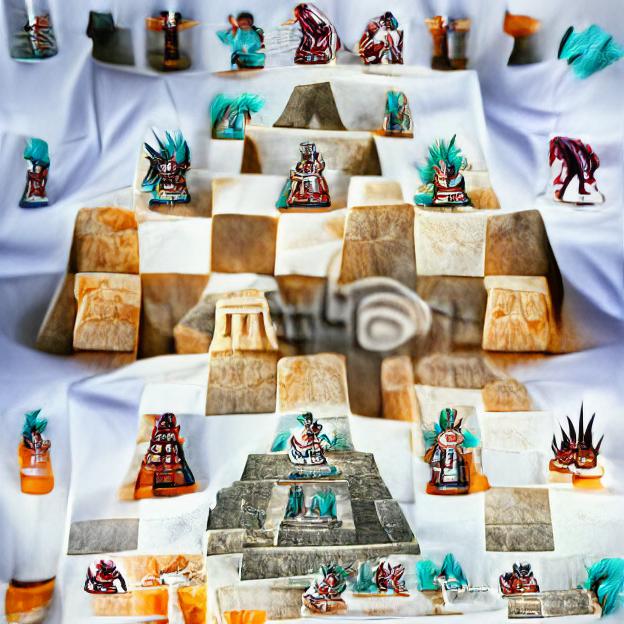 Hi everyone, and congratulations for making it through yet another challenging year! Some things that you may have seen since the last post are the following:

Finally, to round out the end of the year, we have an update for one of our variants: Gorogoro Shogi (special thanks to Ada!). You can now play the Gorogoro PLUS version, which is a version where players start with a knight and lance in hand. Hopefully this should add more variety to the Gorogoro games by having a greater range of pieces! The original Gorogoro is available to play as an alternate FEN, selectable through the game creation screen as usual.

As the winter rolls by, some players have noted how it can be difficult to find matches. Please keep in mind that this is a community-driven site. Makruk is already successful due to strong recruiting. Likewise, we will need active recruiting to bring players who are interested in playing different kinds of variants as well; this site is what you make it out to be. 🙂

Going forward into the new year , we will have some new variants planned, which we will be releasing over the next few months. Stay tuned for those! The first will be a unique variant by Couch Tomato called Chak. To get excited, maybe watch Apocalypto!

Anyways, we wish you all a merry Christmas and a happy New Year!